I don’t pub much here anymore. I write stuff, and by the time I’ve edited and typed it up (yes I’m one of those dinosaurs that likes to use pen and paper) three days later, life has moved on and what was once so urgent feels way too far in the past to bother posting here. Time in itself feels unreal. I feel unmotivated for the most part. I know somewhere inside there’s something smoldering and waiting to come out, but it appears to be behind some time lock. So I try to show up – just in case – and sometimes there’s a string of more or less coherent words.
I guess what I’m searching for is some version of Ikigai, a Japanese concept meaning reason for being, but it’s more than that. It’s calculus with too many unknown elements. I wish there was someone I could ask, or some answers to be found. 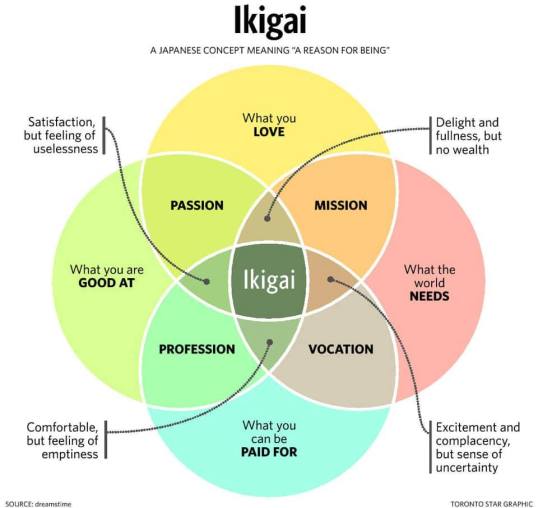